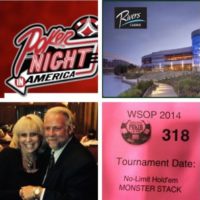 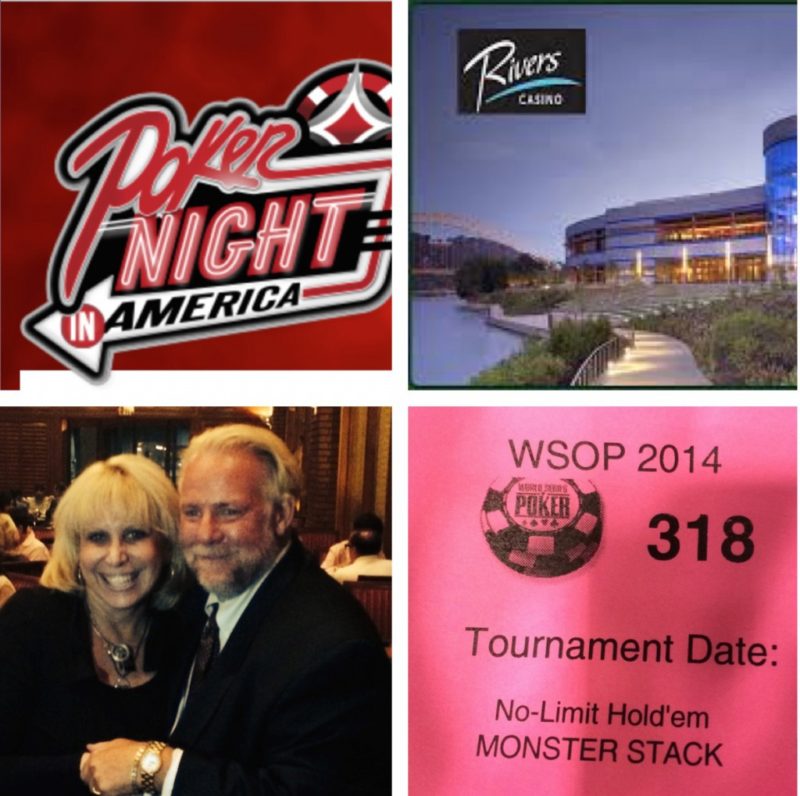 It’s all because of Joe Navarro @navarrotells. He created me. He is Dr. Frankenstein and I am the monster.

Joe is the “former FBI agent, Spycatcher & nonverbal communications expert and author of the international best seller What Every Body Is Saying.” In 2009, he invited Michael (my husband Dr.Michael Baden) and me to be his guests at a WSOP Academy with Annie Duke. I had never played No Limit Texas Hold- Em before. We attended the Academy- I was knocked out on the first round of the teaching tourney when my pocket kings on the button fell to pocket aces in the small blind.

But I rebounded from that humiliation to return to NYC and win the Friars Club @friarsclub in-house tourney two times. So last year I entered a WSOP satellite in AC. Was the chip leader at the final table where I brokered a deal in a satellite to have everyone get a seat in the Main Event and I would take the cash. I could not stay for the Main Event because I had to get back to work in my day job- lawyer. Well one thing let to another and several months later at a Foxwoods Satellite @foxwoodspoker I won a seat into the WSOP Main Event in Vegas. In Vegas, I had to enter the Monster Stack for its value and monied at 318 place. It was then I met the fabulous raconteur, poker historian, and poker media mogul (but more important wonderful person and husband to Marieta) of the WSOP Nolan Dalla @nolandalla.

So now I take jump up to the big boys and girls. I am off to Pittsburgh to the Rivers Casino @winbigrivers for a high rollers cash game being taped for Poker Night in America @pokernighttv & @PokerNight_Todd. It will air on CBS Sports Network television @CBSSportsNet in the future. I will let you all know the air date. Here are my opponents:

I am going to try to move the players into my world- let them try to read the face of someone who is used to defending people accused of murder. From the courtroom to the poker table (and probably back again). Dear poker goddess divine- what has Nolan gotten me into?