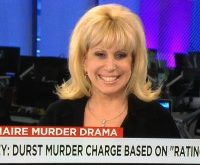 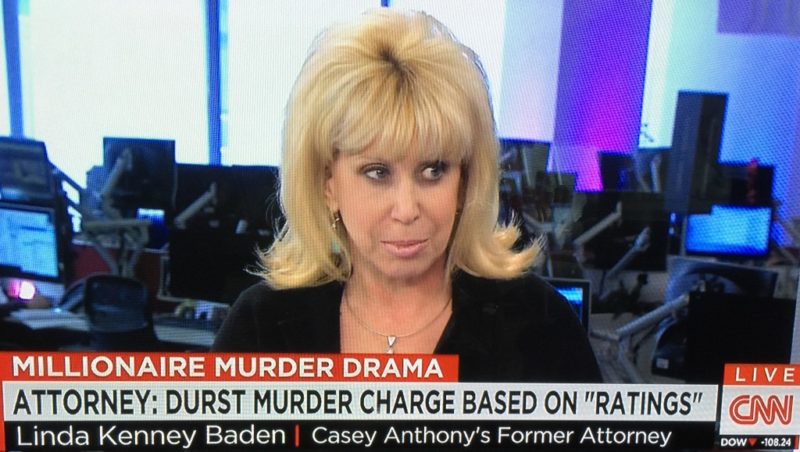 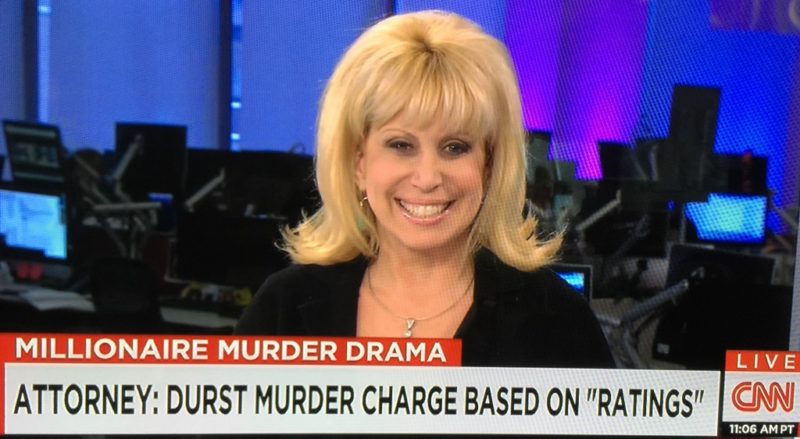 As you all know I tried a a high profile case in California- Phil Spector- to a hung jury. I also have had experience in another case of mine with the handwriting examiner used by the film makers for the below envelopes. 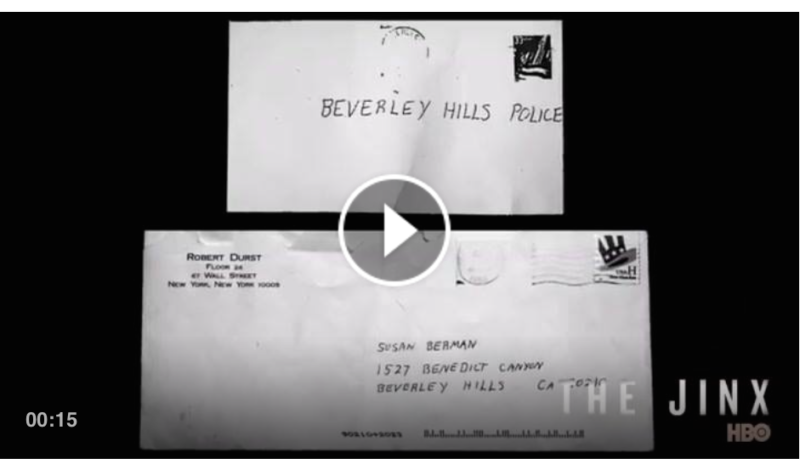 What can a criminal defense attorney say about Durst’s statements? Were they an admission against penal interest?

Is there any defense? Stay tuned to this case.